What if you woke up today with only what you thanked God for yesterday?

Reflecting on this can help us see all the things we take for granted: a place to live, a warm bed, food, clothing, our health, family and friends… the list goes on and on. It’s easy to forget that often we have more than enough, and that there’s a difference between our wants and our needs. If we are lacking anything it’s a sense of contentment.

Before eating Thanksgiving dinner, millions of people across the country will bow their heads and do what our national holiday is named for: give thanks. Oh how our lives become enriched when we make this an everyday activity! Taking a moment to be thankful at every meal is one of the best ways to cultivate an “attitude of gratitude.”

The Jewish table blessings have always appealed to us in a certain way. They invoke God as the Creator and Ruler of the Universe, reminding us that the entire universe is needed for us to have even a slice of bread. The rays of light streaming from the sun, plus the water, minerals and elements of the earth, all come together to make the simplest morsel. No matter who we are, our existence depends on so many things that are just given to us. How can we not be thankful?

A humbling aspect of our work at the Joseph House is meeting people who will gladly take what would otherwise be thrown away. But people deserve more than scraps. Through God’s grace we are united with you in being drawn to those in need. God has opened our ears to the cries of the poor, and if we each do our part then others will have, at the very least, their basic needs met. No one will have to shiver in the cold, face an empty refrigerator, or endure the perils of being homeless.

Celeste, 33, knows how hard it is not to have a home, and unfortunately so do her four children. They became homeless after Celeste lost her job. For eight long months they did not have a fixed address. A friend took them in, but when the landlord found out he ordered them to leave. Celeste now has a new job and works 30 hours per week. The possibility of additional hours is in the near future. To help Celeste and her family get settled off the streets, the Joseph House contributed $225 toward the security deposit for an apartment.

Duane, 26, was also homeless. He was renting a room in a house that burned to the ground. He lost everything, and two weeks later he was laid off from his job because of a seasonal slowdown (he works in a shipyard). We paid $150 for another rental so Duane can get back on his feet.

Bryan is only 25, but his heart has already given out and he needed a transplant. He is a veteran and he thinks his service in Iraq has something to do with it. After being on disability Bryan recently returned to work. He is married and has three children. Bryan doesn’t earn much at his job, and paying the bills is a struggle. We paid $200 toward a delinquent electric bill so the power would not be cut off in his home. 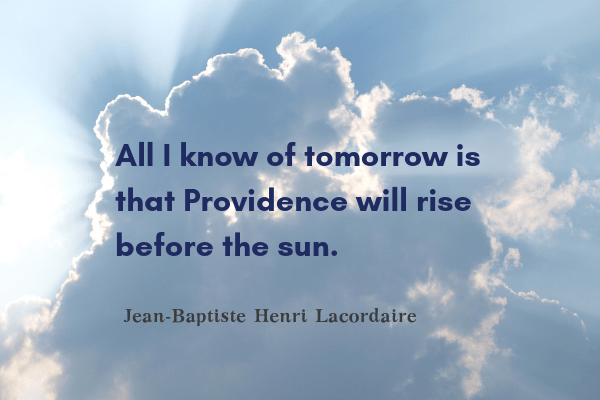 Pat, 53, is disabled after multiple surgeries on his neck, shoulders, and back. He receives a monthly check for $576. His wife of 30 years has been treated for breast and colon cancer. The cancer has spread, but she still works full-time—she has no choice—and brings home about $1000 per month. Pat needed help paying an overdue electric bill. We contributed $200.

About a year ago, Jerome, 62, began a downward spiral because of breathing and lung problems. He was hospitalized several times and could no longer work. At first, his landlord overlooked the unpaid rent, but when the amount reached $5,000 he sent Jerome packing. With the last of his money Jerome moved into a motel room. He came to our Crisis Center when he had nothing left. We sent $300 to the motel to give Jerome the time he needs until he receives his first Social Security check. A destitute person in such poor health must not be homeless.

Your donations are a lifesaver!

Thank you for all the ways you show your support for us and the poor. We wish you a Happy Thanksgiving with abundant blessings throughout the year. You are always in our prayers.

We need donations of food and toys, which can be delivered to our convent at 411 North Poplar Hill Avenue in Salisbury.

Frozen turkeys and chickens for Thanksgiving are needed by November 18. Christmas toys and gifts (new and unwrapped) for children up to the age of 14 are needed by December 16. We prefer gifts that do not require batteries. Also, we cannot accept toy guns. Please call us at 410-742-9590 or send a message if you have any questions.